This is especially exciting because social media for health information has great potential to benefit older adults who generally have the greatest burden on the healthcare system. Social media, or online platforms for participation, conversation, and community  offers opportunities to impact elder health by keeping older patients with similar interests and health concerns connected and informed 2, 3.  A cancer support group on Facebook can bring cancer patients and caregivers together to share ideas, concerns and support. Social media provides new prospects for health communication as well as potential opportunities to decrease health-related communication gaps and inequalities. For older adults, effectively using social media as a health communication strategy has the potential to address health disparities and may have important public health implications due to its low cost and wide reach 4. 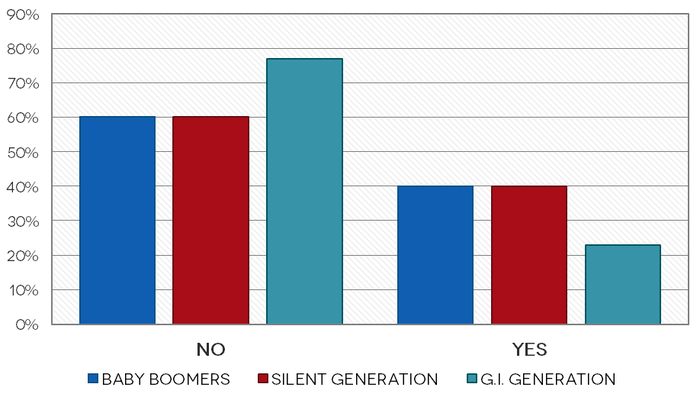 An individual’s race or ethnicity did not predict the use of social media for health information among this sample of older adults in the state of Florida. This finding matches trends in larger surveys which noted that Whites, African Americans, and Latinos are equally likely (once online) to use social networking sites 7. Social media is consistently used regardless of many socio-demographic differences and thus should be leveraged when possible as a health promotion tool for older adults.